Over the last 110 years, thousands of Korean American churches have been established throughout the USA and have become thriving congregations.  Many of these churches also have been very active engaging in missions around the world, working individually as well as with their respective denominational mission agencies.  For example, Korean United Methodist congregations in the USA have been actively involved in denominational mission efforts and played significant roles in developing more than 500 faith communities and churches in Southeast Asia during the last 15 years.

Hope5L2F Foundation was started by a group of Korean American Christians in the New York/New Jersey area who shared a vision of creating a new mission movement in 2014. The vision of the Foundation is to shape a new mission paradigm among Korean Americans in the USA through economic development and microenterprise. The Foundation seeks to advance God’s kingdom and transform faith communities and churches in mission fields utilizing economic development and microenterprise.

If you would like to know more about us or receive our publications,

please e-mail us at info@Hope5L2F.org. 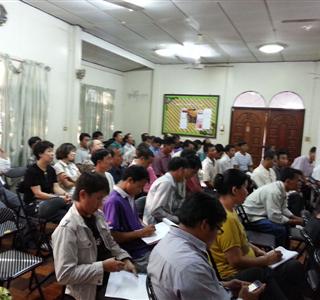 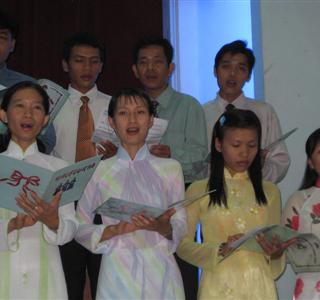 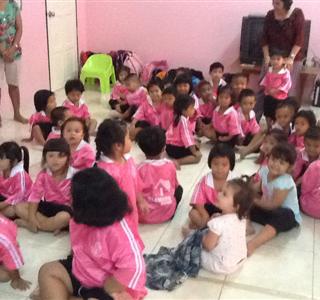